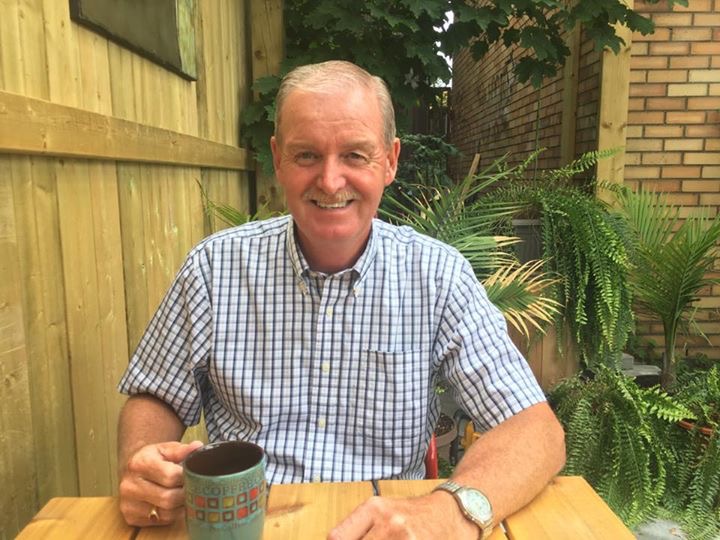 Sid Hardy lost his wife, Joan Hardy, 13 years ago. A beautiful life was cut short because of cancer.

Jennifer had raised $1,500 at StFX with a fundraiser and had come in to the Radiothon to make her gift. That inspired Sid to keep giving. 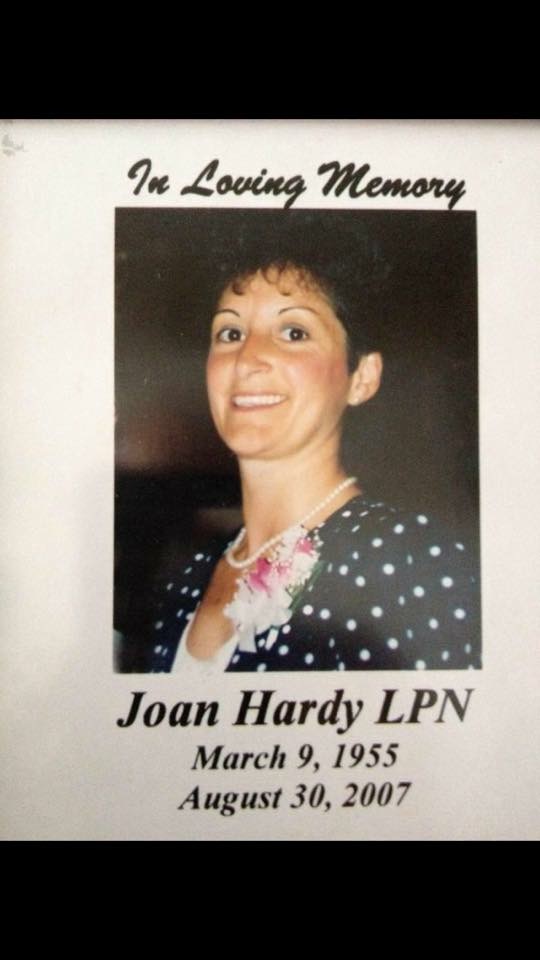