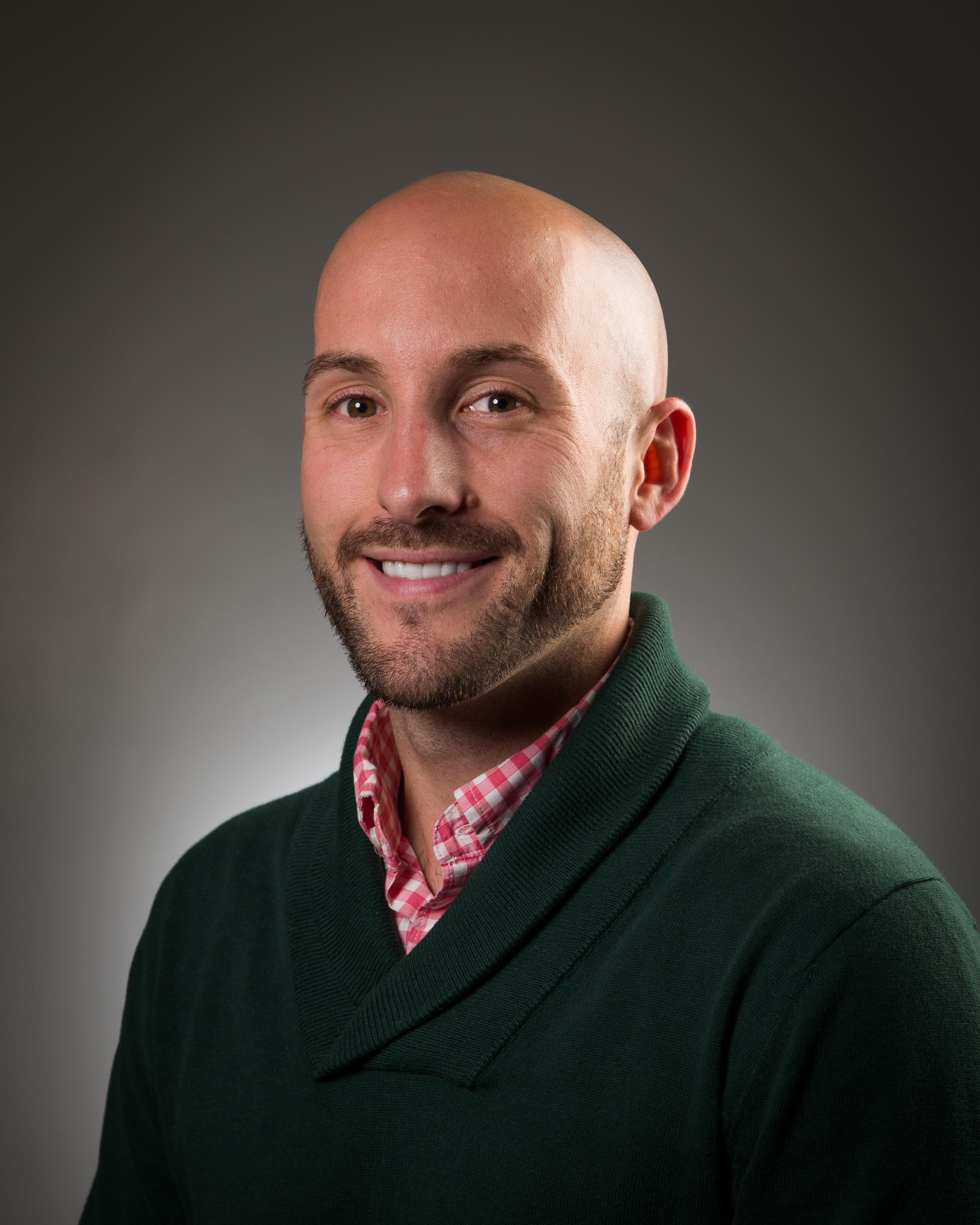 Mark Inglis is no longer ‘the new guy’.

Although he still claims to be new, Communications Officer Mark has been with the Foundation for over a year now. Having left Halifax in January of 2017, he planned to move home and hope to find a suitable job in his field. To his delight and surprise, his ‘dream job’ at the Foundation opened up the same week he was moving home. Stars aligned and the rest is history.

As the story-teller and chief blazer-wearer, Mark’s role is to help donors see the patients behind their donations. He works hard to let our generous donors see the impact of their gifts on the wonderful people of Cape Breton.

Mark’s most proud of the amazing patients, donors and partners who allow him to share their stories. When asked by a Board member, “What are your favourite days at work?” Mark replied, “When I get to hear encouraging and inspiring stories from people in my community and when they allow me to share those with the world.”

When Mark isn’t typing away, he’s at home with his amazing family Melissa and Maisie. Every chance they get, they love to explore Cape Breton or relax in their home community of North Sydney.

Mark couldn’t be happier in his role and loves helping strengthen healthcare in Cape Breton.