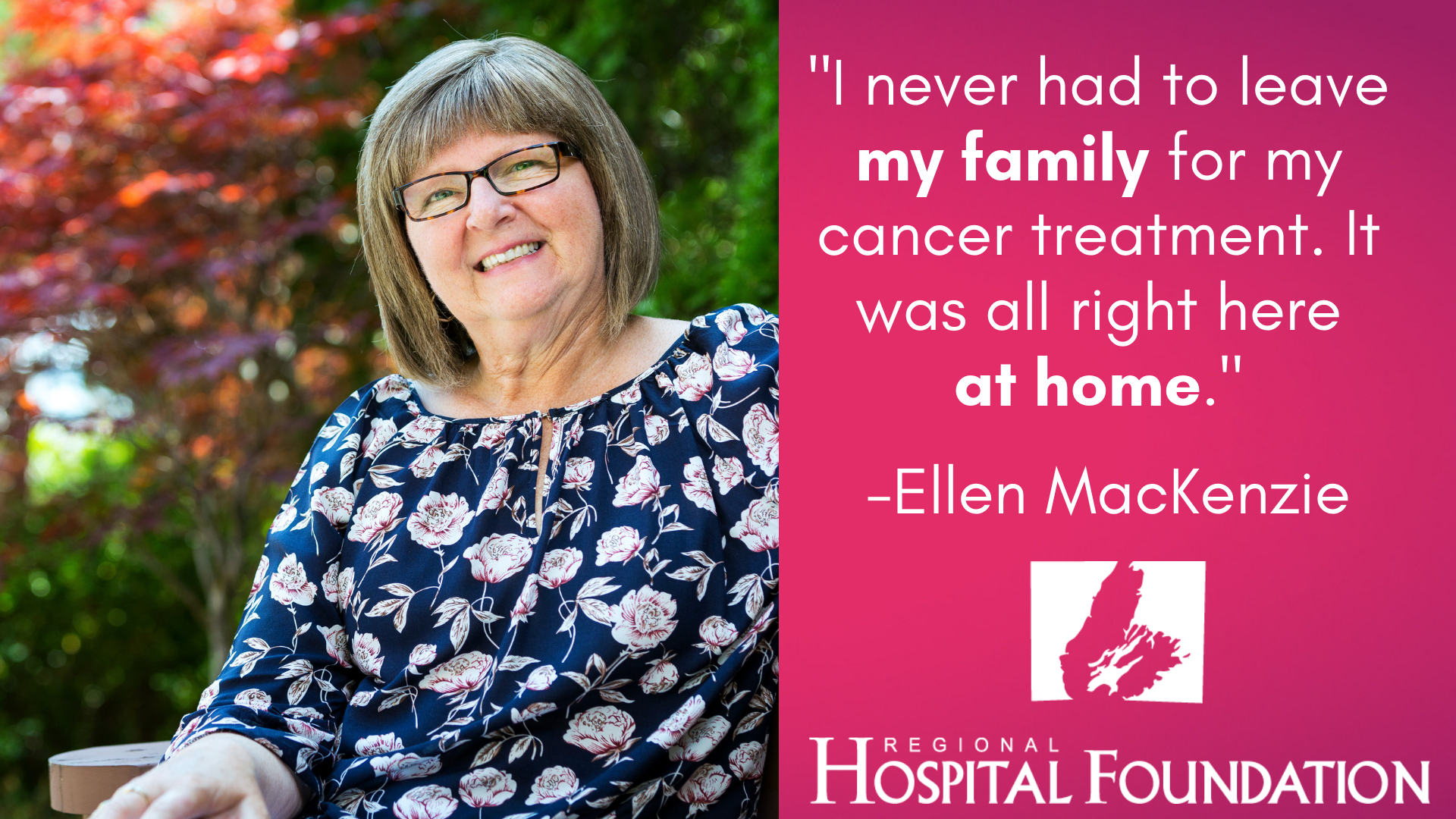 This year, Ellen MacKenzie was diagnosed with breast cancer.

"Everybody has that one thing in their lives that gives them incredible strength and determination. Something that offers them power that they never knew they had and allows them to overcome any physical or emotional obstacle. Mine is my five year old granddaughter, Neico. My name is Ellen MacKenzie and in January of this year, I was diagnosed with breast cancer. Not only was I diagnosed, but I was immediately thrust into a world of unfamiliar doctor appointments, scary medication and an uncertain future.

Cancer itself was not new to me. My mother was diagnosed with breast cancer on June 14, 1996 and just two short years later, she was gone. In 2011 my husband was also diagnosed with colon cancer, but his prognosis was much better. A surgery was his path to a cancer free life, but we knew the dangers of this horrendous disease. When I discovered a lump, I knew it was not a normal part of my body. I was certain it was cancer and prepared myself for the worst. I didn’t want to tell anyone until I was certain, but I knew. I knew it was cancer."

@BecauseUCare A group of retired @sobeys & Foodland employees from Nova Scotia made a $10,300 donation to help build Cape Breton’… https://t.co/cfwlb7MfVH

Donate Here | Until no patient needs us, we need you! | Planned Giving | Ways To Give | Donate Here | Your Foundation | Your Hospital | Staff | Island Breast Friends | Molly’s Story | Start Your Own Fundraiser | Cape Breton Unionized Trades Dragon Boat Festival | Festival of the Greens | Your Dollars In Action | Contact Us